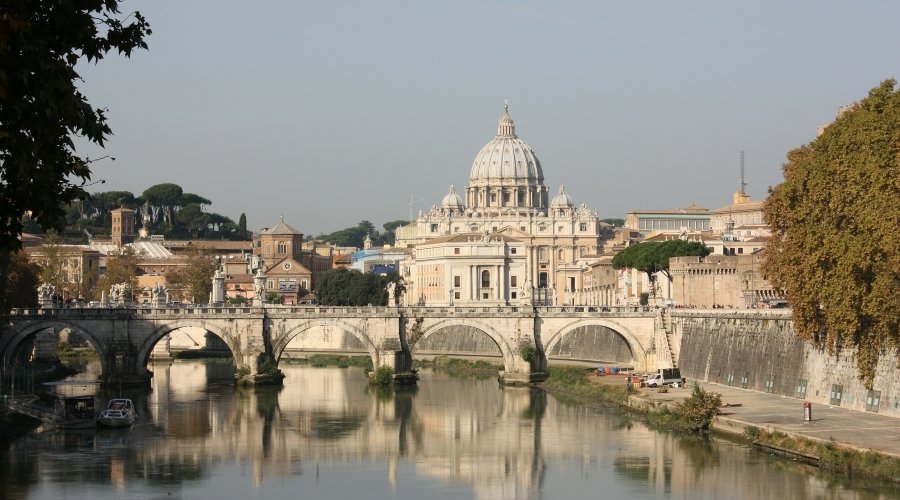 This week the Vatican, also known as the Holy See, has been made a defendant in three different lawsuits alleging child sexual abuse by clergy on the island of Guam.

Guam is heavily Catholic as a result of the Spanish who occupied the island beginning in the 1600s. In recognition of the great harm predatory priests have caused to the small community of Guam, the US Territory has taken the lead to provide access to justice by eliminating the statutes of limitations in child sexual abuse cases. As a result, more than 200 lawsuits have been filed in Guam, naming the Archdiocese of Guam as a defendant but not the Holy See.

The lawsuits naming the Holy See allege as the individual sexual abusers former Archbishop Anthony Apuron of the Archdiocese of Guam and the late Father Louis Brouillard. Over several decades these two individuals are alleged to have victimized countless children.

Archbishop Apuron was appointed by Pope John Paul II in 1986 and removed by Pope Francis in 2018 after his victims spoke their truth in public. Father Brouillard arrived in Guam in 1950 and during his approximate 30 years on Guam abused a countless number of innocent young Chamorro boys in parishes around the island, in his roles as both a parish priest and as a leader in the Boy Scouts.

Michael Berman, an attorney who filed one of the actions naming the Holy See as a defendant said, “The abuse these children suffered is really horrific. That the Church in Rome just ignored it is appalling.”

Even after relocating to Minnesota Father Brouillard is alleged to have paid for young Guam boys to travel to Minnesota where he continued to sexually abuse them there.

The Archdiocese of Guam is reacting to the filing of the more than 200 cases by filing bankruptcy. The bankruptcy filing is expected later this week. The actions naming the Holy See will not be affected by the bankruptcy. The Church in Rome set the top-down policies that put children at risk around the globe and the Church in Rome had ultimate responsible for clergy and bishop selection that resulted in placing predators in control of young children.

“The Vatican has to be held accountable for both its role in placing these child predators in positions of power and where they had control over children, and for then covering up what the predatory priests did,” says Charles McDonald, one of the attorneys who filed on Monday against the Holy See.

“No person or organization has more information or knowledge about serial child sex abuse than the Holy See,” said Michael Dotts, a Saipan attorney assisting Charles McDonald. “To end child sex abuse by the Catholic clergy the Holy See must disclose what it knows and the Holy See itself must be held accountable for the actions of its Priests.”

University of Pennsylvania Professor Marci A. Hamilton, a leading expert on clergy sex abuse and the leading legal scholar on statutes of limitations and access to justice for child sex abuse victims, assisted the law firms who filed on behalf of their clients naming the Holy See. According to Professor Hamilton, “The scourge of child sex abuse will not end until those in power are brought to justice and made to explain themselves in public as well as pay for the harm they have inflicted on the innocent. The key to this crisis is the law, justice, and decency.”