How to Use PTRs When You Lease Land on Saipan 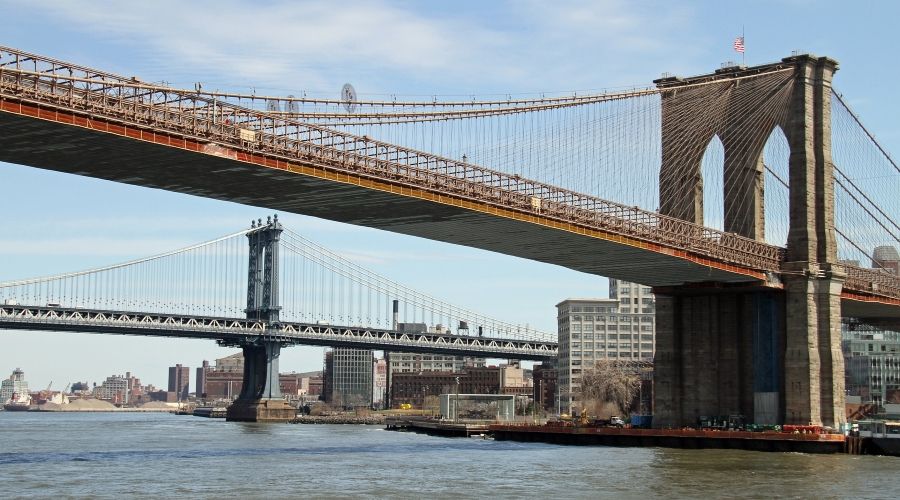 “I have a bridge to sell you…” Or, How to Use PTRs when you Lease Land on Saipan so that You Know Who Really Owns It

George C. Parker was known as the greatest con-man in American history (until maybe Bernie Madoff came along). From about 1900 to 1928 Parker, using various false names, managed to sell many American landmarks, including the Statue of Liberty, Madison Square Gardens, the Metropolitan Museum of Art, Grant’s Tomb, and the Brooklyn Bridge. None of them he owned of course. His victims were usually new immigrants to the United States and unfamiliar with property law. It is reported that George Parker sold the Brooklyn Bridge at least twice a week over his 30-year criminal career, one time for as much as $50,0001.

There are no bridges on Saipan for con-men to sell, but there are plenty of opportunities for new investors to the CNMI to be taken advantage of. And land title on Saipan is complicated enough that even if the person trying to sell or lease their land has the best intentions they may not actually own the land they think they do. That is where PTRs and title insurance come in.

The Preliminary Title Report (“PTR”) is something most people hear about when they decided to buy, sell or lease property on Saipan, but there is often confusion over what PTRs are for. And once the buyer or lessee has one, there is uncertainty what to do with it. The article will explain is very basic terms what PTRs are, and how to use them.

PTRs are not issued by the government. They are purchased from companies that prepare them for parties to land transactions, as well as for banks and finance companies that make loans secured by land. There are two companies on Saipan that will prepare a PTR for a fee. They are Pacific American Title2 and Security Pacific Title3. Both are Guam based companies with offices and staff on Saipan.

PTRs are “preliminary” to the issuance of title insurance. Both Pacific American Title and Security Pacific Title are agents for insurance companies that provide title insurance. Title insurance insures that the record holder of title to the property does in fact own the property. That way if a buyer or lessee wants to acquire an interest in that land they can purchase insurance protecting them from a claim that who they bought or leased the land from did not really own it.

There are a couple terms helpful to understand when dealing with PTRs. The first is “estates.” Interests in land are called “estates.” The highest estate in land (the greatest degree of ownership) is called “Fee Simple Absolute” (often just “fee simple” for short). A lesser estate is a leasehold estate, where a lessee has possession of the land for a set term. The term “title” is also helpful to understand. “Title” is like the term “estate” and is sometimes used interchangeably, but “title” refers to a collection of rights that apply to the land.

You May Need More than One PTR

If you will be acquiring an existing lease by assignment, you will want a PTR that examines the Leasehold Estate of the current lessee, and you will want to know about the leasehold title. However, if you are acquiring an existing lease you may also want to have a PTR that examines the Fee Simple Estate as well because at some point in time you might want to extend the term back to 55 years. There could be a problem with extending the lease if the fee simple estate does not have clear title.

Also, if the land you are interested in is comprised of more than one lot, you will generally need a separate PTR for each lot. Be sure to get all the PTRs that you need.

What the PTR Tells You

PTRs issued on Saipan by Security Title and Pacific American Title are in a little different in format from each other, but they are pretty close to the same. Security Title starts out with a cover letter from the title insurance company committing to insure title, and then there are several schedules designated by letters. Pacific American Title starts out with an invoice followed by some disclaimers and then sets out the report.

The first critical information you find on a PTR is who owns the Fee Simple Estate or who owns the Leasehold Estate. That is right up front.

The next very important information you will find is the basic legal description of the land. This is also right up front, but on a PTR from Security Title there will be an exhibit at the end with a more complete description.

Security Title places the exceptions on Schedule B that has two parts. Part I are requirements that must be met for the insurance policy to be issued, and special exception including for Article XII4. Part II of Schedule B are standard exceptions to title.

Pacific American Title lists out the instruments that effect title (liens, mortgages, leases, etc.), has a few standard exceptions, and then provides a detailed exception for Article XII issues.

Standard Exceptions include the right of the government to easements and minerals, instruments effecting title recorded after the effective date of the PTR (usually the date the PTR was issued), and certain claims that can affect title but do not show up in the record of title. Reviewing the standard exceptions with an attorney is recommended.

Conditions for the issuance of insurance are listed in PTRs. A common condition is that the seller or lessor must obtain the consent of their spouse to the transaction. This is because in the CNMI marital property rights are protected5. Another common condition is that of an estoppel certificate must be obtained if the transaction involves the assignment of an existing lease. An estoppel certificate is an acknowledgement from the lessor that all rent owed has been paid and that the lease remains valid.

Costs and Who Pays for the PTR?

The price for PTRs at the time of publication of this article is $300 per lot, or from $600 to $750 per lot for an expedited PTR6. Check with the title companies for current rates and how long it will take for the title companies to get you the PTRs you need.

There is no set practice on Saipan as to whether it is the buyer or seller who pays for the PTRs. The PTRs are generally issued to the buyer, lessee or assignee, as they are the ones who need to know the condition of the title. Often brokers will obtain them and provide them. At closing the costs of the PTRs are sometimes divided equally between the parties to the transaction. Also, a buyer, lessee or assignee may advance the costs of the PTRs and then be reimbursed the full cost out of the transaction price at the closing. If the property is rejected because of a title issue then the seller, lessor or assignor should pay for the PTRs as they failed to deliver clear title, but they might not pay, and the relative nominal cost of PTRs will likely not justify filing a lawsuit if they refuse to pay.

When you have found some property that you like, and after you have reached an agreement on the price, the next thing to do is buy a PTR. When you have the PTR meet with an attorney and make sure you understand the exceptions and the conditions that apply to the property. Don’t end up paying a lot of money for property just to find out you paid it to the wrong person. Or that because of the exceptions to title, the seller could not sell you what they promised. 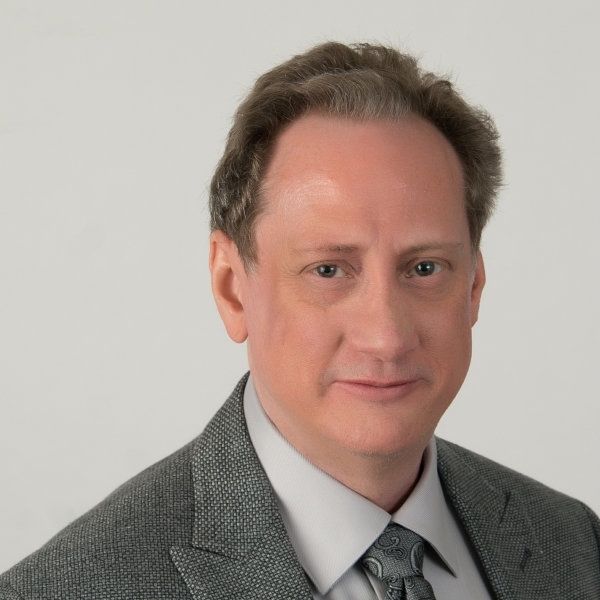 1 Sometimes the police had to stop the “new owners” from setting up toll booths in the middle of the Brooklyn Bridge. George Parker was convicted three times between 1908 and 1927 and on December 17, 1928 he was sentenced to life in prison at Sing Sing Prison. https://en.wikipedia.org/wiki/George_C._Parker
2 Pacific American Title: http://pamericantitle.com/
3 Security Title: http://www.securitytitle.net/
4 Article XII of the Commonwealth Constitution restricts the ownership of a long-term interest in land to persons of Northern Mariana Islands descent. Article XII is complicated in its application to land transactions and is unique to the CNMI. A violation of Article XII can result in the complete cancellation of the transaction and as that consequence is severe, it is highly recommended that persons involved with land transactions in the CNMI consult with an attorney.
5 See, 8 CMC §1811, et seq.
6 This is as of April 30, 2018.