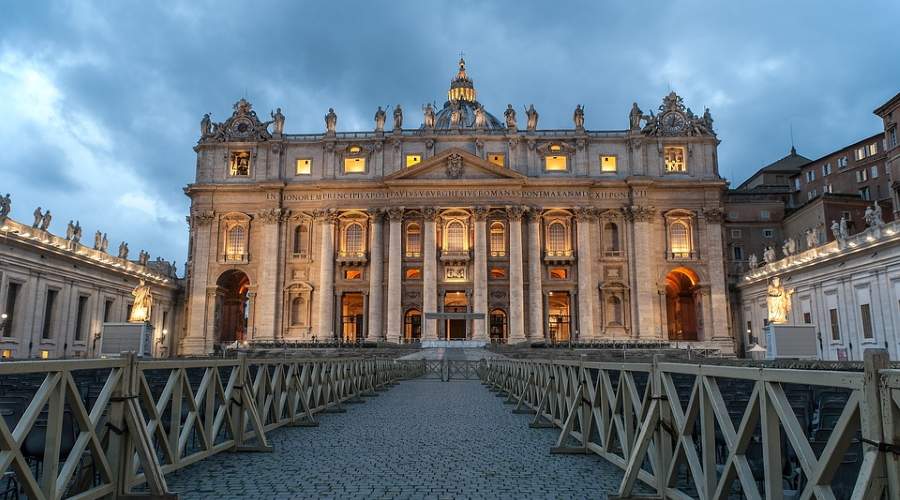 The U.S. District Court for Guam has granted our client’s Motion for Letters Rogatory to serve the Vatican City (“Holy See”) with a complaint and summons. A Motion for Letters Rogatory is a request to a U.S. court for help in serving a foreign country that has not entered into the Hague Convention or another agreed method of service. Vatican City falls into this category.

When our client (“D.M.”) was 14 years old, he enrolled at Father Dueñas Memorial School in Guam. Although he lived in Saipan, his parents sent him to Guam to obtain a better education at this private school. Since Father Dueñas Memorial School did not offer boarding on weekends, arrangements were made for D.M. to stay with Anthony Sablan Apuron, the Roman Catholic Archbishop of Agaña, on weekends.

During the ‘94-95 school year, D.M. stayed with Apuron for approximately twenty-seven weekends. This is graphic, and will be hard for some people to read, but one weekend night D.M. was awakened by the sound of his door opening. Apuron made his way to D.M.’s bed quietly and began touching himself. Apuron eventually placed his hand down D.M.’s pajama pants and sexually assaulted him. Apuron eventually left the room and D.M. cried for a couple of hours. Sometime late in the same evening or early morning, D.M. awoke again feeling Apuron on top of him. D.M. was then raped by Apuron. Apuron hurt him. He couldn’t move. He was pinned down. D.M. yelled for Apuron to stop, but Apuron continued. The rape seemed like it would never stop. The pain felt like it would never stop.

During the ’94-95 school year, Apuron entered the room where D.M. was sleeping and raped D.M., multiple times. D.M. could not get away. He was afraid and embarrassed, so he did not tell anyone. He suffered through it.

Sexual assault on anyone is horrific but when it is done to a young boy by a Priest, words cannot describe how revolting and maddening it is.

D.M. got back to Saipan at the end of the school term and refused to enroll in Father Dueñas Memorial School again. D.M. did not tell his parents why he refused to go back. D.M. did not know how to handle the sexual assaults he had suffered. Apuron was the Archbishop of Guam. A powerful and important person, and if D.M. accused such a person, D.M. was sure no one would believe him.

The sexual abuse D.M. experienced has had lasting effects on his life. He was unable to complete graduate school. He started drinking. He had problems with his relationships. All of this because of the sexual assaults he suffered at the hands of Apuron. Under the care of the Catholic Church on Guam. Under the jurisdiction and control of the Holy See in Vatican City.

D.M. first sued Apuron in the Superior Court of Guam and then amended his complaint to add the Holy See as a defendant. Later, Apuron removed the lawsuit to the District Court for Guam. Despite filing suit, D.M. needed help from the federal court in Guam to serve the Holy See through letters rogatory. The grant of our client’s Motion for Letters Rogatory marks the first time the federal court in Guam has granted this type of motion to serve the Holy See. This watershed moment puts our client, a survivor of sexual abuse by the Archbishop of Guam at age 14, one step closer to justice.

Despite efforts by survivors of sexual abuse to sue the Holy See, it has never been held accountable for the sexual abuse of children by Catholic clergy. Motions for letters rogatory have been granted and the Holy See has been served by federal courts in Oregon, Kentucky, and Wisconsin, among others, but these lawsuits have either been dismissed or withdrawn. Dotts Law Office hopes that this time the Holy See is held accountable for its negligence in failing to stop the sexual abuse of children by the Catholic Church. 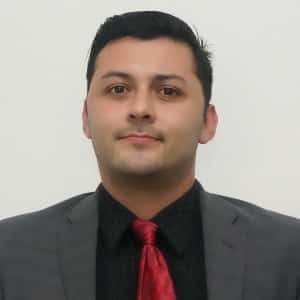 Andrew focuses on litigation and assists with transactional work. Before Joining the Dotts Law Office, Andrew worked as a Judicial Law Clerk for the Supreme Court of the Northern Mariana Islands. In addition, he also worked for judges in both New York and California and in a Puerto Rico law firm as a summer associate.