Does the Tax Extension to July 15 Apply to the CNMI? – Not Yet 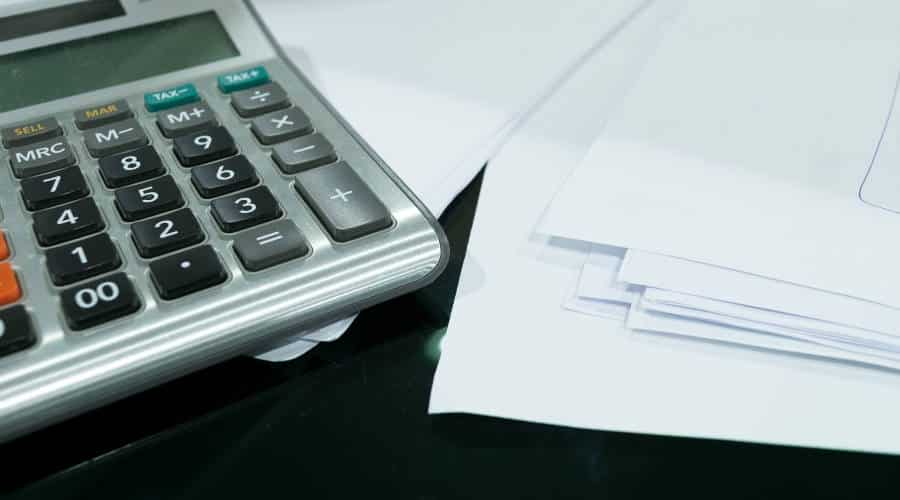 On Friday, March 21, 2020, the Trump Administration announced the unprecedented move to extend all tax filings and tax payment for 90 days to help the US economy weather the COVID-19 virus. Instead of April 15, Federal tax filers now have until July 15, 2020 to both file and pay. The Federal extension does not automatically apply to the CNMI. However, it is expected that the Governor or the Secretary of Finance will shortly follow the Feds and extend the tax filing and payment deadline here too.

Based on the Internal Revenue Code, the Federal individual income tax filing deadline is April 15. Taxpayers could always get an extension by file Form 4868, the Application for Automatic Extension of Time to File U.S. Individual Income Tax Return, to the IRS and extend the filing deadline to October 15. The extension request has to be filed earlier than April 15. However, an extension of time to file the tax return does not mean taxpayers can pay the tax they owe later than April 15. Taxpayers who obtained an extension still need to pay their tax on or before April 15 or they will subject to penalties. Taxpayers who obtained filing extension still need to estimate tax they owed and make the payment in time.

In the CNMI, taxpayers only need to file tax returns to the CNMI government. Based on 4 CMC § 1702 (a), we have adopted most chapters of the Internal Revenue Code, including the Section 7508A and Section 165(i)(5)(A). However, the extension granted by the Trump Administration does not automatically apply to CNMI taxpayers.

The CNMI and any other state have their own independent tax systems even if they have adopted most of the Internal Revenue Code. If the CNMI, as well as other states, would like to grant the same extension, the extension needs to be announced at the local level. Based on the fact that the CNMI has already made its own emergency declaration on March 13, 2020, under 4 CMC § 1701 (e), the Governor or his delegate may declare an extension for the CNMI taxpayers for the period of up to one year. Hopefully this will happen shortly. 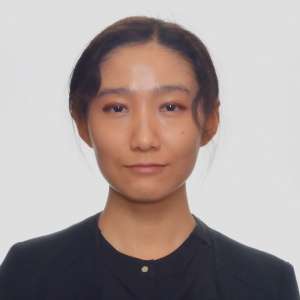 Anthea Yuan is an attorney with the Dotts Law Office and practices Tax Law. She received an LLM in Tax from Northwestern University, graduating with honors.