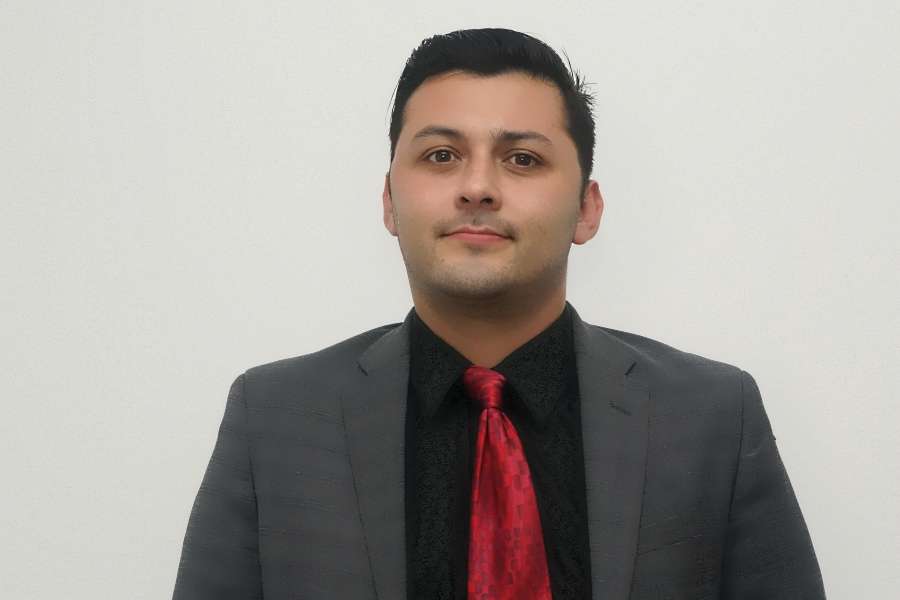 Andrew Brendon Ojeda focuses on litigation and assists with transactional work. Before Joining the Dotts Law Office, Andrew worked as a Judicial Law Clerk for the Supreme Court of the Northern Mariana Islands. In addition, he also worked for judges in both New York and California and in a Puerto Rico law firm as a summer associate.